Love it or loathe it, St. Valentine's Day shows no sign of going out of fashion. In fact, it's increased in popularlity over the years, although many think its commercialisation has gone too far. Despite having an undisputed history of at least 600 years, the origins of St.Valentine’s Day are obscure. 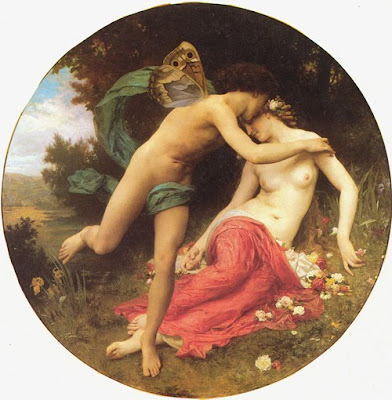 The record really begins with Geoffery Chaucer and his contemporaries in the fourteenth century. Chaucer’s 700 line poem Parlement of the Foules, written sometime between 1376 and 1382, relates how birds choose their mates on St. Valentine’s Day every year. John Gower and Oton de Grandson used the same theme. It’s not clear if these writers invented the idea of birds choosing their mates on that day, but they forged the link between Valentine’s Day and romance, among birds at least. The connection with humans was made not long after. John Lydgate’s poem ‘A Valentine to her that Excelleth All’ (c1440) includes several verses that describe people choosing their love on this day.

Once made, the connection between St. Valentine’s Day and human romance was regularly referred to by poets and playwrights, including Shakespeare, Ben Jonson, John Donne. It also had a place in real people’s lives. On 19 February 1654, Dorothy Osborne wrote to her absent sweetheart, Sir William Temple:

I’ll tell you something that you don’t know, which is, that I am your Valentine and you are mine. I did not think of drawing any, but Mrs. Goldsmith and Jane would need make me write some for them and myself; so I writ down our three names, and for the men, Mr. Fish, James B.,and you. I cut them all equal and made them up myself before they saw them, and because I would owe it wholly to my good fortune, if I were pleased, I made both them choose first that had never seen what was in them, and they left me you. Then I made them choose again for theirs, and my name was left. You cannot imagine how I was delighted with this little accident…. I was not half so pleased with my encounter next morning. I was up early, but with no design of getting another Valentine and going out to walk in my night-clothes and night-gown, I met Mr. Fish going hunting, I think he was; but he stayed to tell me I was his Valentine…

Dorothy and William were married on Christmas Day the same year (fortunately Dorothy didn’t get inflammation of the lungs from wandering around in her night wear in February!)

Samuel Pepys mentions this Valentine custom in his diaries. In contrast to modern times, the choice of partner 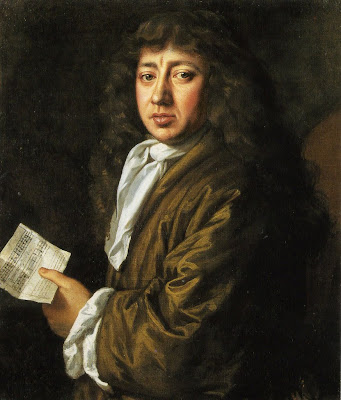 was left to fate. At parties and gatherings, names were written on pieces of paper which were drawn at random. People were thus paired up to play at lovers, and were expected to pay their Valentine compliments for the next few days. The men were expected to buy presents, and Pepys, in typical fashion, complained about how much it would cost him.

It was also widely believed that the first eligible person you saw on the morning of Valentine’s Day was your true love. This prompted Elizabeth Pepys to keep her eyes covered for much of the morning in February 1662, to avoid seeing the painters working in the house!

Commercially produced Valentine cards did not appear until the early nineteenth century. They soon became popular and ranged from simple offerings to expensive handcrafted cards made of silk, feathers and lace. Today, as we know, all manner of items are sent in the name of romance on Valentine’s Day.

And talking of birds…..I read an interesting article this week on courtship rituals in the animal kingdom. Here are a couple of weird and wacky examples, cited by Mark Fletcher, producer of a BBC wildlife special Bringing up Baby on BBC2 today.

Most male mice are happy with just a short moment of passion before he scoots but a male Californian Mouse is the opposite. He seems a perfect mouse-husband who stays in to help groom and feed his mouse wife, bringing her water, doing the housework and helping to look after their babies. Proof that he’s fallen in love? No, simply that the clever female has drugged him. She produces hormones in her urine that he finds intoxicating. Something in his brain is triggered by the scent, and he becomes her slave, working to exhaustion.

Sounds familiar? It should do, because love is a drug for humans, too. When we fall in love, our brains swim with opioids – a natural intoxicant from the same class of chemical as heroin – and similarly addictive.

The more successful a male Wolf spider is at finding food, the darker his legs become. As proof of his prowess, he holds these legs up in front of a prospective female mate, and makes rumbling noises. You would have thought, therefore, that the female always selects a partner with the darkest legs she can find. But she doesn’t. She judges only on enthusiasm. The more times the male cocks his legs the more alluring he becomes, whatever the colour!

The full article can be read here 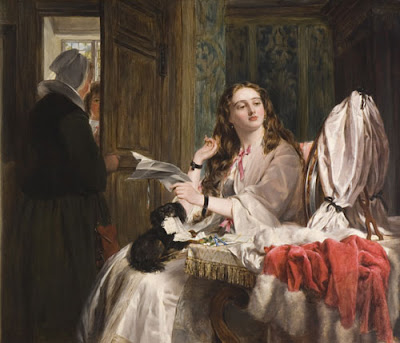